Skip to main content
Buy $125.00
Have you always wanted to learn more about Mary Magdalene? Have you never really felt like she was wasn't what you've heard about her? Do you feel called to know her? Have you felt there was something more to Mary? Have you looked into the Bloodline and want to know more about the Holy Grail?
Art: The Lamentation of Christ by Botticelli 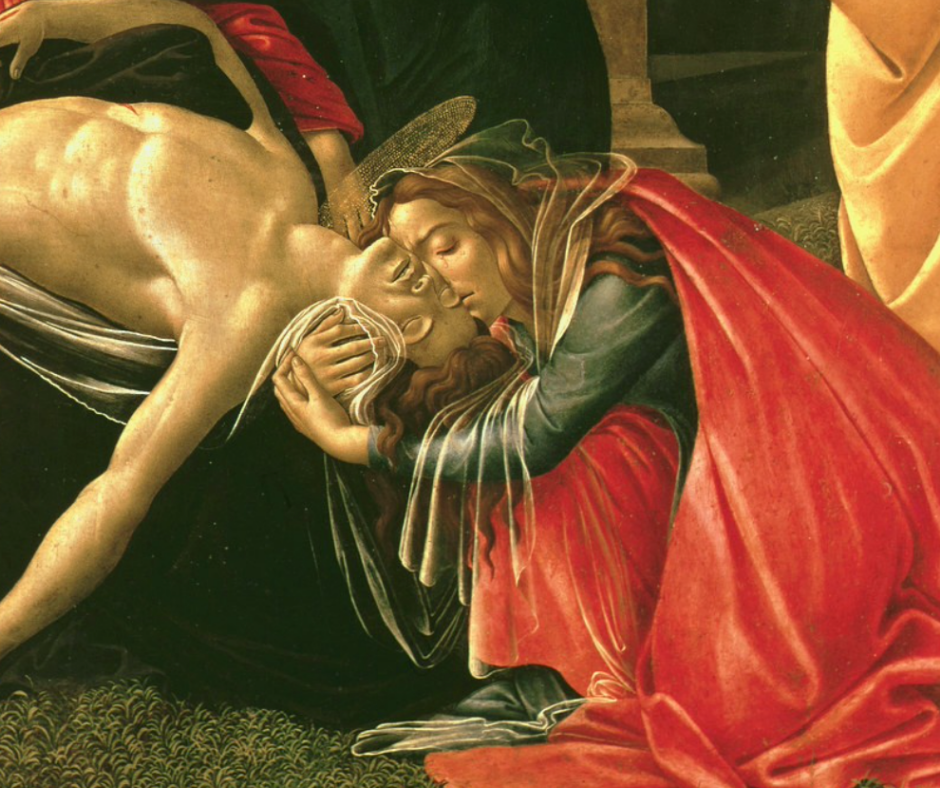 → Knowing who Mary Magdalene is rewrites the narrative that has been passed down through the ages.

→ Understanding who she truly is shows the path for women to become divine—to help women uncover this divinity within themselves and men, seeing it shining in the women you love.

→ Just as Jesus shows us the road to salvation, Mary shows us this road with the nuance of how the gifts and roles of divine feminine play into the path of salvation.

→ We are better able to see other women as  critical heavenly participants in the salvific work of the Gods and mankind in a new light.

→ We can come to greater understanding of the divine role of women and write that into our own experience.

→ Knowing Mary Magdalene better encourages women to play big, and encourage other women to seek to understand their own divine gifts and destinies.

→ We then realize that these divine feminine gifts and roles are also critical for the forward movement of mankind and the emancipation of women.

→ We are better instructed about this divine interplay between male and female roles in ascending and going to higher spiritual levels.

“Note the three privileges given to Mary Magdalene. First, she had the privilege of being a prophet because she was worthy enough to see the angels, for a prophet is an intermediary between angels and the people. Second, she had the dignity or rank of an angel insofar as she looked upon Christ, on whom the angels desire to look. Third, she had the office of an apostle; indeed, she was an apostle to the apostles insofar as it was her task to announce our Lord’s resurrection to the disciples. Thus, just as it was a woman who was the first to announce the words of death, so it was a woman who would be the first to announce the words of life.” (2519). —St. Thomas Aquinas, Lectura super Ioannis, caput 20, lectio 3: 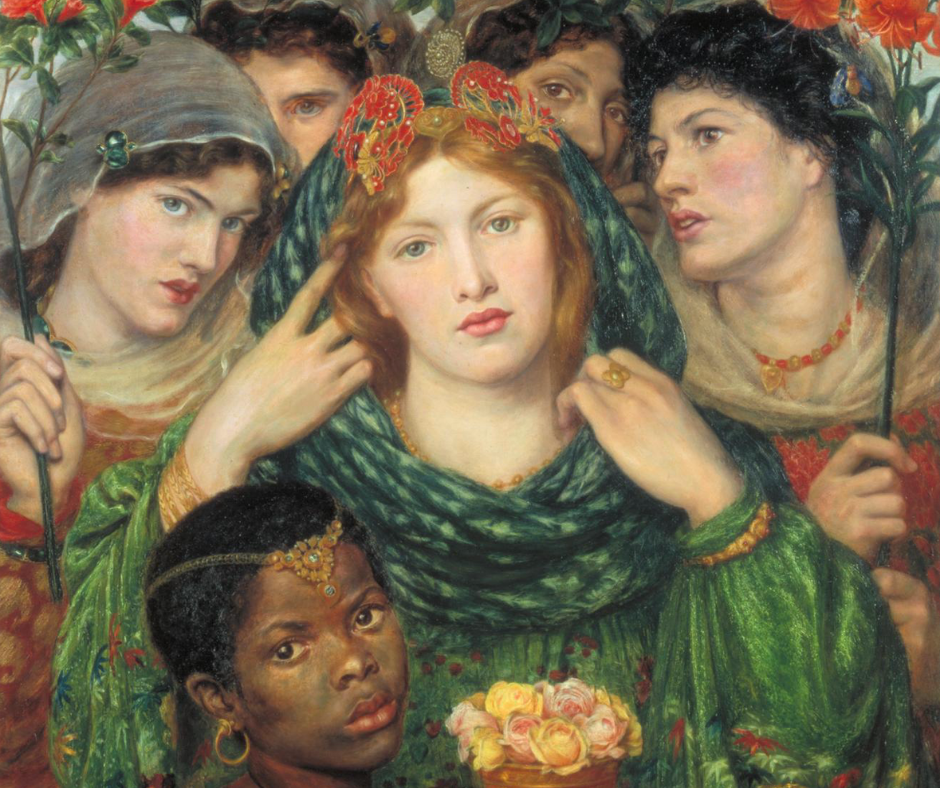 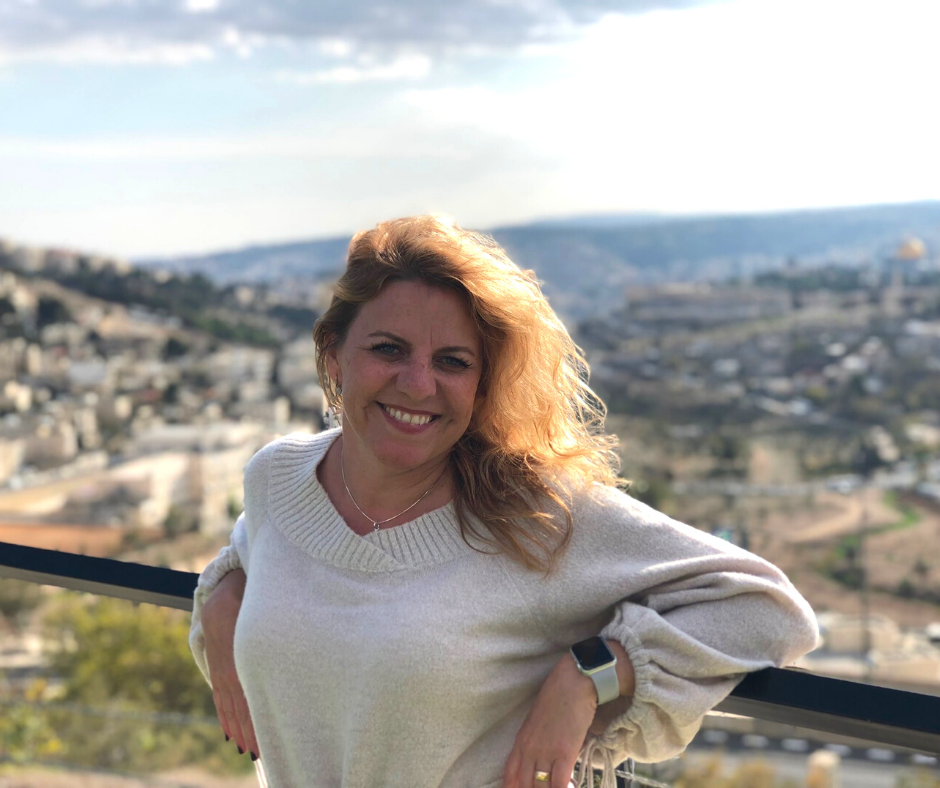 Mandy graduated from Brigham Young University with a Bachelor of Arts degree in Humanities, and her love of that field has woven beautiful threads into all aspects of her life.

Mandy became fluent in Russian during her two year ecclesiastical mission to Moscow where she realized the power of understanding other languages. Since that time, she studied at Hebrew University in Jerusalem and has learned Biblical Hebrew and Koine Greek, which has allowed her to study scriptural texts in their originally written languages.