Skip to main content
ENROLL NOW
Watch Intro Video
If you also tire of the inane—of superficial treatments and vacant commentary—if you’d rather drink deep—if you want wisdom to act upon you, to affect you, for these symbols to work upon you as they did the ancients, then I hope to help you in that endeavor. 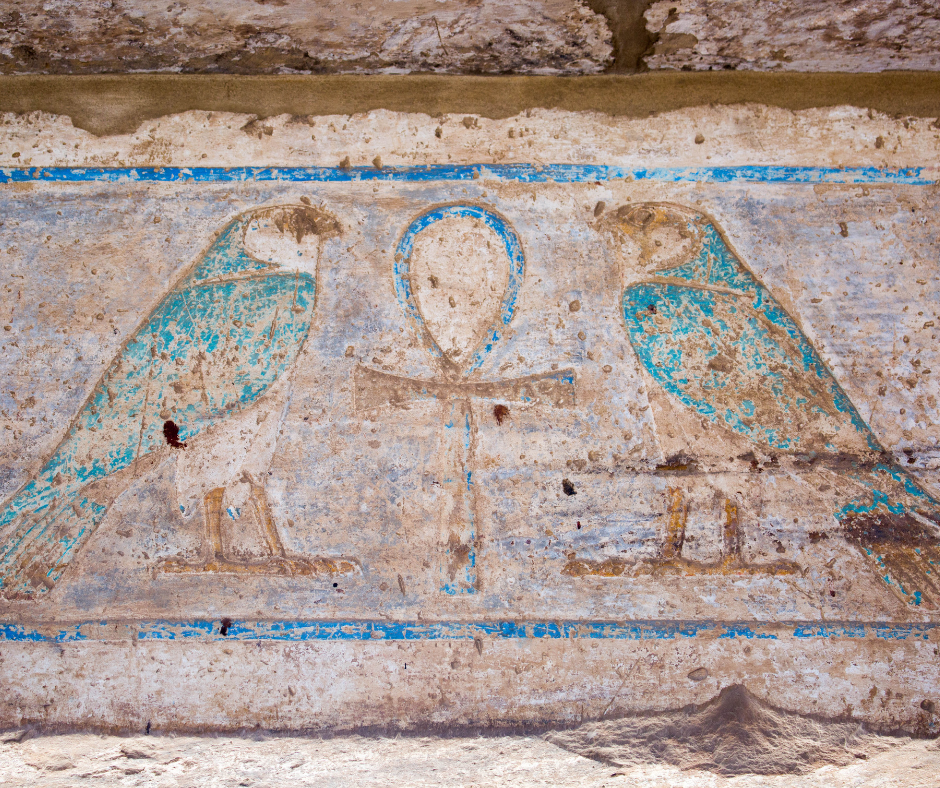 Egypt informs our concept of God and in recognizing truths. It adds depth, nuance, and complexity to our understanding of a Heavenly Father and Mother. It can fill out the textures of our own spiritual framework. 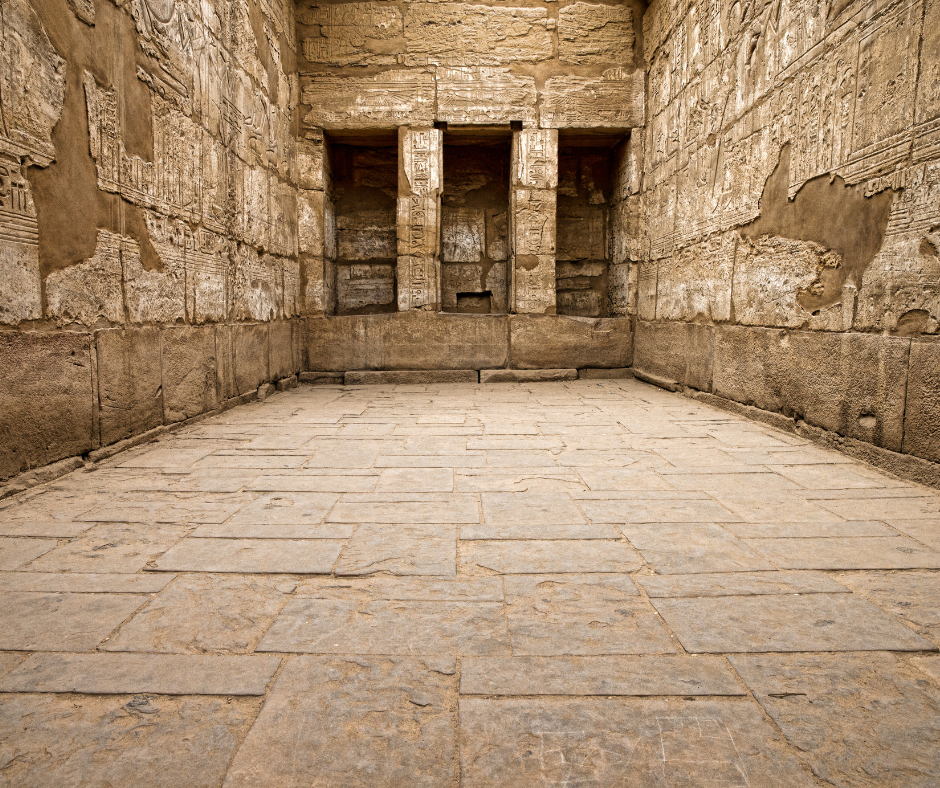 Jared started his spiritual tutelage at a young age and has continued throughout his adult life—finding Truth, Light and Wisdom while exploring various religions and scriptural texts from many sects of Christianity, Taoism, Buddhism, Near Eastern Religions, Gnosticism, and Hermeticism. His years of religious studies have been prelude to encountering the esoteric truths hidden in the symbols, rituals, hieroglyphs, and architecture of Egypt. For the past several years his focus has been on the oldest religious text in the world—the Ancient Egyptian Pyramid Texts—and has recently completed his own translation of the Pyramid of Unas.
ENROLL NOW 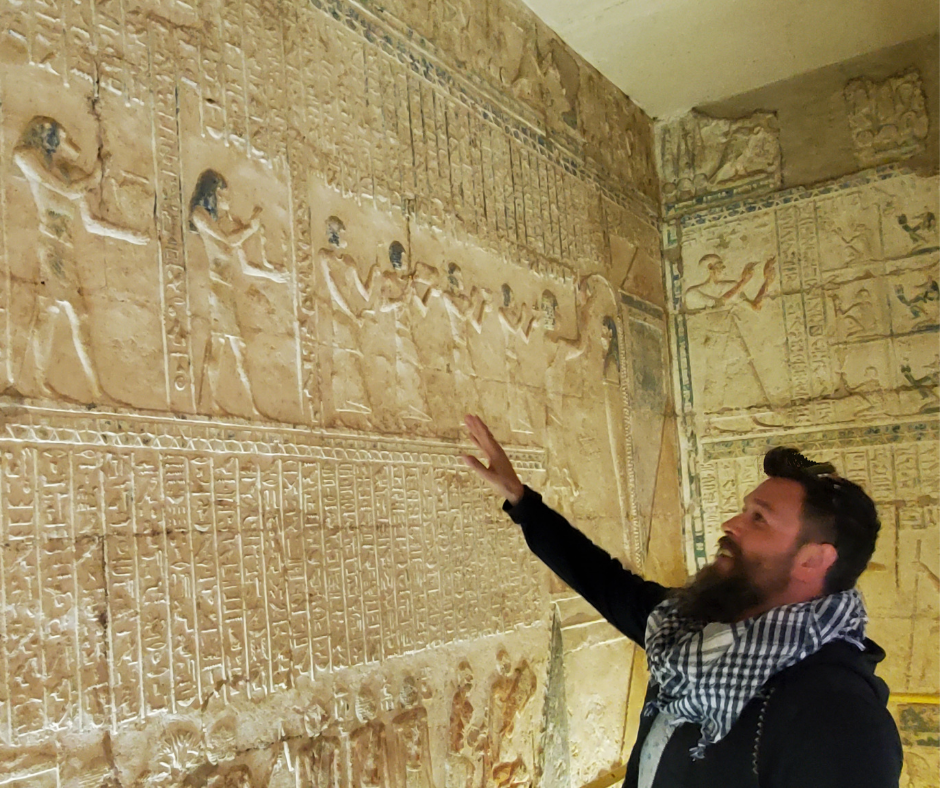